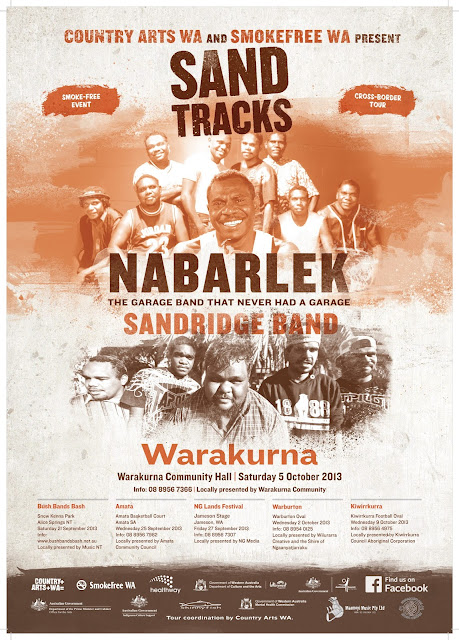 Posted by Edwina Circuitt at 12:44 AM No comments:

﻿
﻿
Check out some of the designs created by the Warakurna gang this week as part of the Yurliya Band design workshop facilitated by Kate O'Connor. 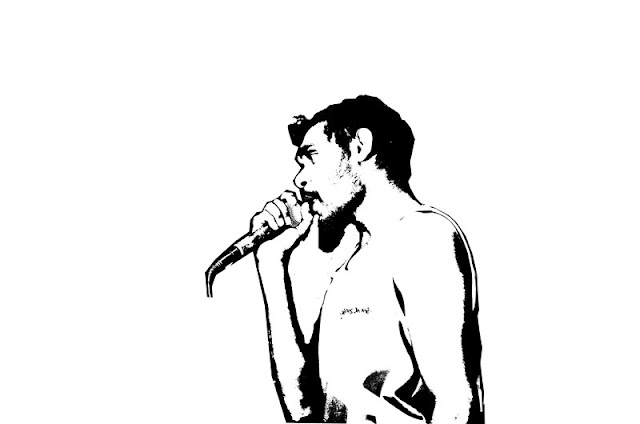 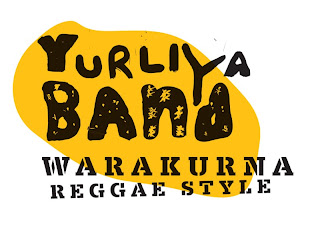 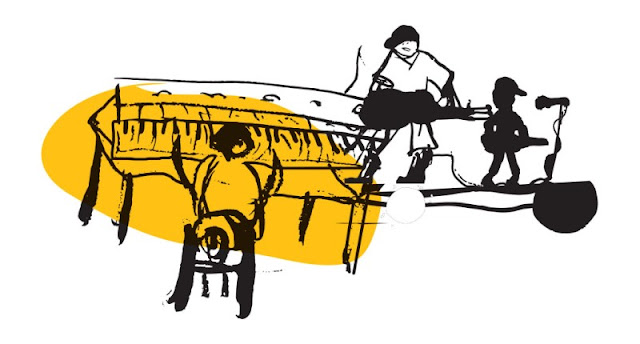 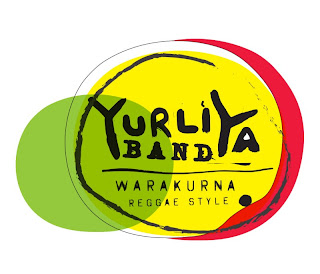 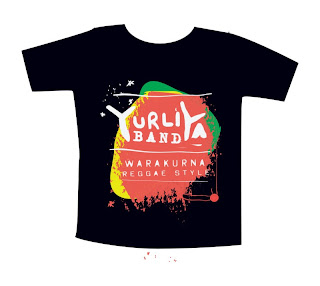 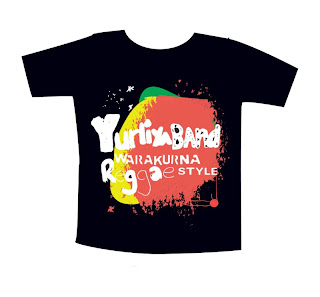 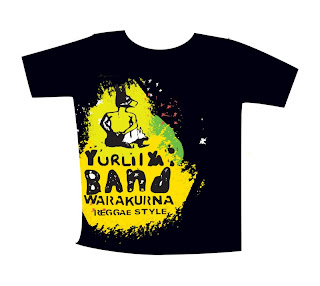 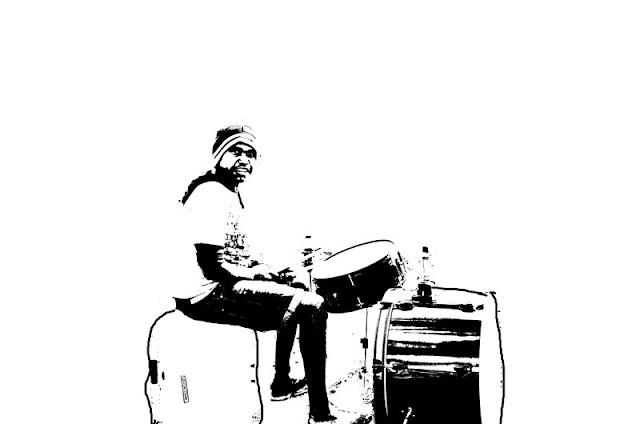 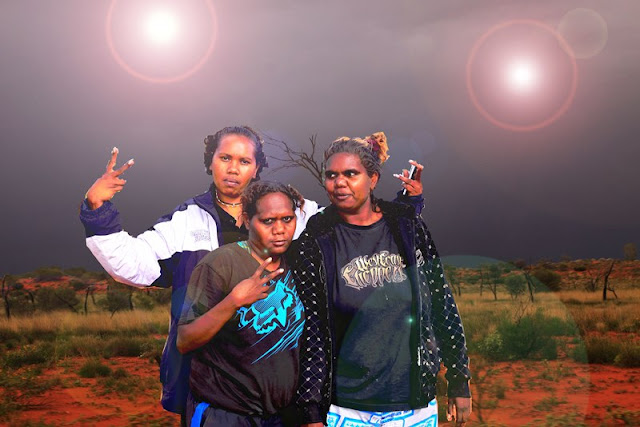 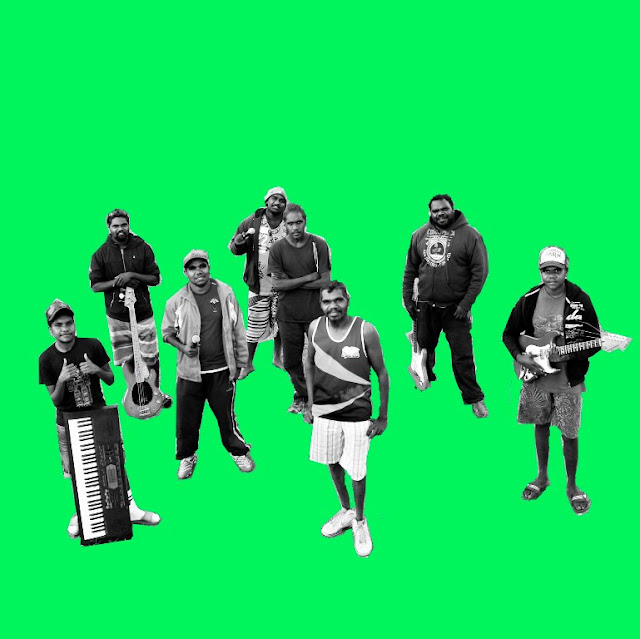 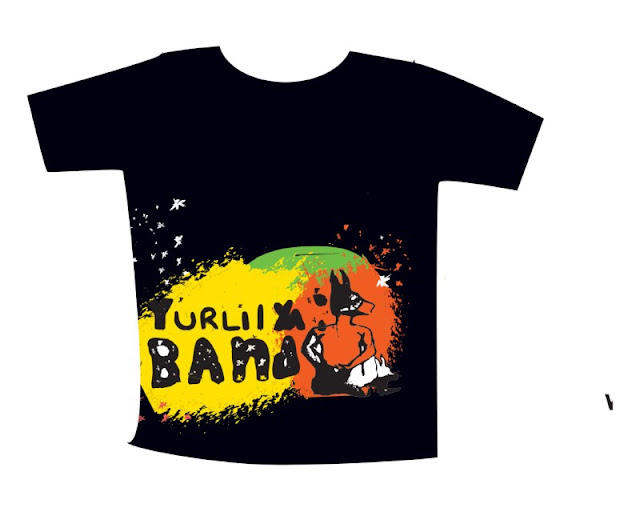 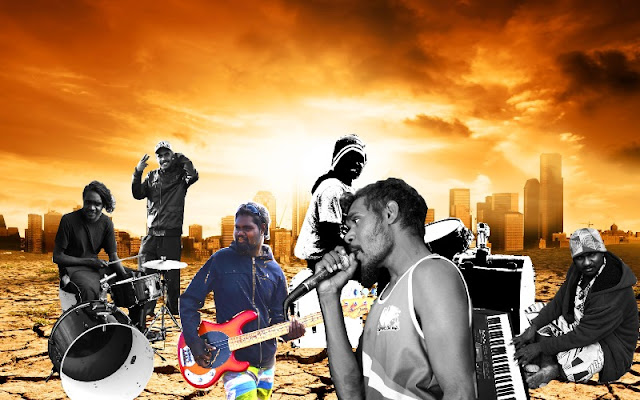 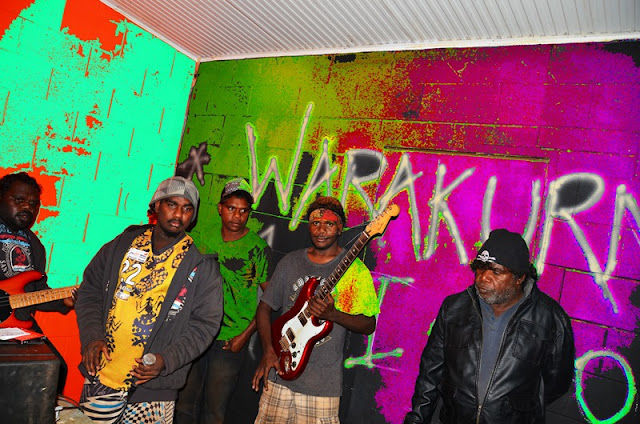 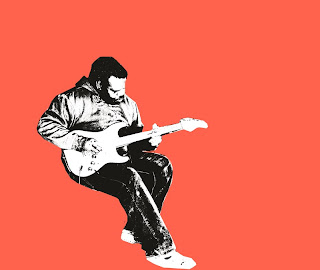 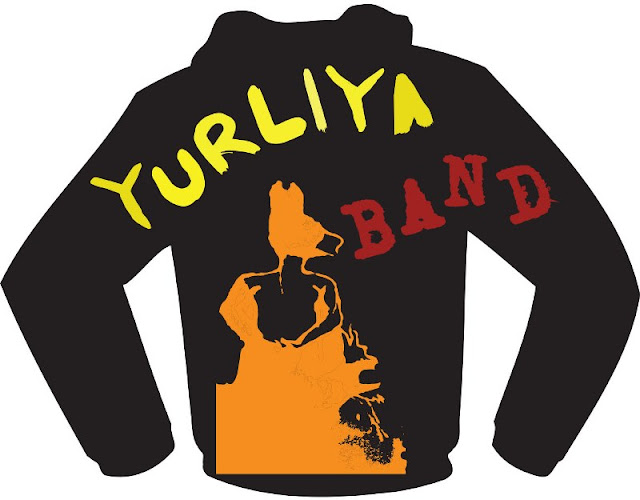 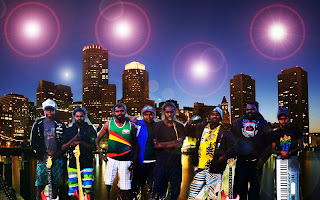 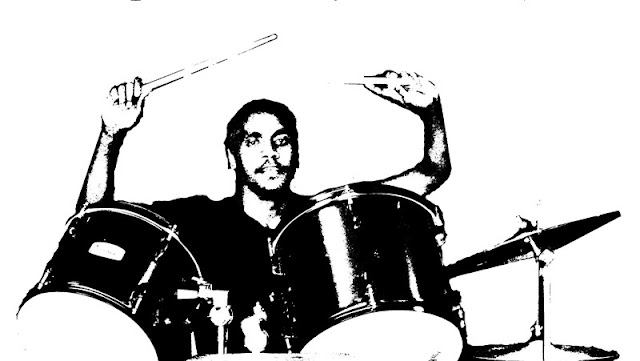 Posted by Edwina Circuitt at 8:34 PM No comments: 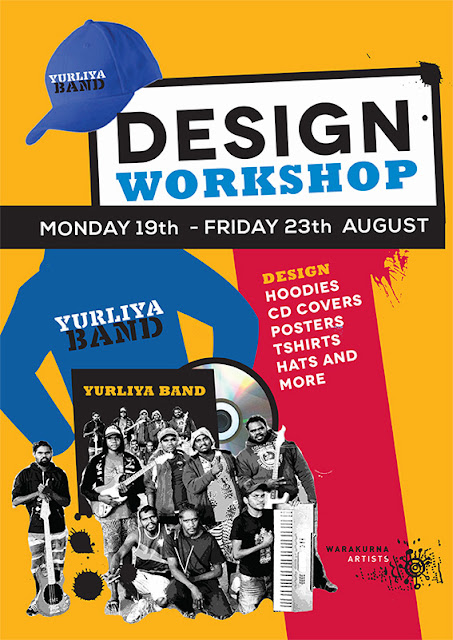 Posted by Edwina Circuitt at 1:23 AM No comments: 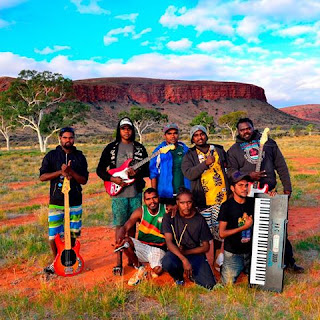 Check out Yurliya Band's new music clip for A Place for You and Me...Click here
Posted by Edwina Circuitt at 2:16 AM No comments: 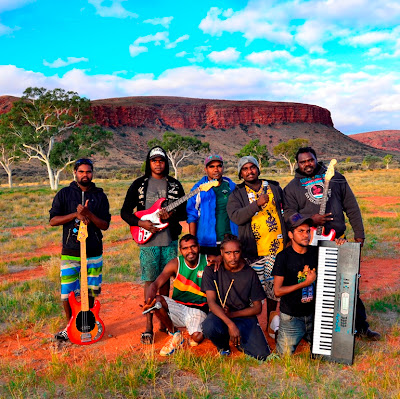 Geoffrey Yungett the lead singer of the band started singing country music when he was a young boy.
Geoffrey decided that Warakurna community needed their own band and asked Jamon Watson, Dwayne Shepherd, Albert Porter, Tim Jackson, Dion Bell and Xavier McLean to form the newly named Yurliya Band.  All the band members brought their ideas together and are influenced by country rock, reggae, desert ska and rap.  Xavier McLean explains “we have our own style; it’s a mix of different sounds”.
The band are experimenting with the concept of ’automatic change’.  Geoffrey and Xavier explain “it means that you can keep playing, but change or interchange other songs, like a continuum.  It’s like using the same beat but you can overlay that beat with different melodies.  It’s what makes us unique”
At the moment we are playing at football and sports carnivals and local festivals in the Ngaanyatjarra Lands.

They guys have been listening to bands such as Tjupi band (Papunya), Sunrise band (Pipalytjara and Kalka), Iwantja Band (Indulkana) , Saltwater band (Elco island), Yupu band (Kalgoorlie), Narbarlek band (Manmoyi, Arnhem Land) and local bands like, Irrunytju, Jameson, Ranges (Warburton) and Blackstone bands.  They are also interested in bands like DMP (Doorman's Project) band from the Solomon Islands.  "The DMP have a great sound, it's a good reggae rap fusion sound, we like them a lot, people should listen to them" Xavier McLean.

The band have big dreams for the future.  They want to launch their new CD at the Bush Bands Bash in September in Alice Springs. After that they want to play gigs across central Australia and share their sound with the rest of the nation.  They are currently working on their own website and new songs and working in collaboration with Ngaanyatjarra Media and Warakurna Artists.  “We want to be a part of the region's music scene, there’s a lot of great music happening in the desert”,
The Band
Geoffrey Yungett  - Lead Singer
Dwanye Shepherd – Back- up vocals
Xavier McLean - Keyboards
Jamon Watson – Electric base
Tim Jackson – Lead guitar
Albert Porter – Rhythm guitar
Dion Bell and Clevi Reid – Drum
More info
Check out the Yurliya Band's blog - http://warakurnareggaestyle.blogspot.com.au/
For details about Bush Bands Bash - http://www.bushbandsbash.net.au/ 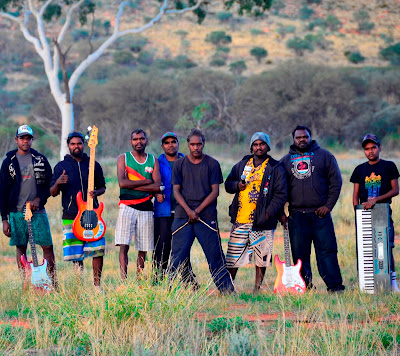 Posted by Edwina Circuitt at 11:46 PM No comments:

Yuarra Guli and This Place for you and Me

This is our blog and we will keep you posted with all our performance dates and news.

Proud supporter of the Yurliya Band

Proud supporters of the Yurliya Band